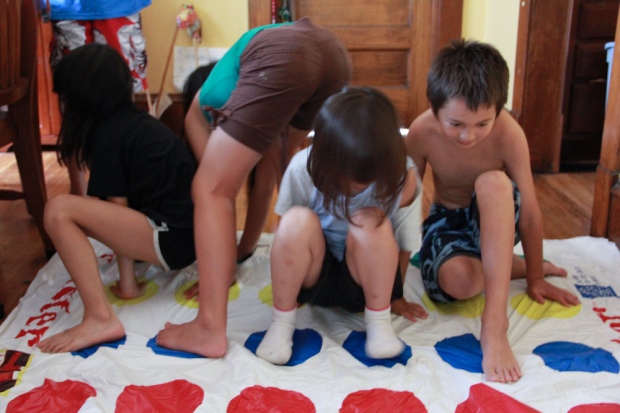 Morgan came to counseling because of her boyfriend. He’d been seeing a therapist for the past several months, and she was impressed with his improved focus on his mental and physical health. When I asked her what she wanted to be different, she said that she struggled with low self-esteem when it came to her career and her appearance.

Morgan described her mother as a career-oriented woman who carried the burden of her husband’s financial irresponsibility. She explained to me that her dad, an accountant, rarely kept a job for more than a year before finding a reason to quit. Her dad had received a large inheritance from her deceased grandparents, but Morgan believed that he had squandered over the years, from baseball season tickets to an expensive sports car. She feared that her parents were near the point of bankruptcy and would have to rely on their children after retirement.

Morgan and her younger sister were constantly advising their parents on financial matters. Spreadsheets in hand, they sat down with them on multiple occasions, trying to help them establish a budget. This usually worked for a few months, until their parents would veer from this budget and return to their old spending habits. Then Morgan would get into a big fight with her father and not talk to him for several weeks until she calmed down.

Morgan also blamed her mother for her body image issues, explaining that her mother constantly made negative comments about other people’s appearances when she was a child.

When I asked about her boyfriend, Morgan explained that they fought when she felt guilty about not functioning “on his level.” Morgan became anxious when he would work extra hours from home, eat healthy meals, or hit the gym early in the morning. She mentally beat herself up for not being as driven as he was.

How did Morgan attempt to manage this anxiety? She asked her boyfriend to stop inviting her to work with him at the coffee shop or go for a run. “It makes me feel like you’re judging me when I say no,” she’d explain. She wanted him to stop triggering her anxiety when it came to her looks or her job. But she found that teaching her boyfriend how to talk to her rarely worked.

So often we demand that others change as a way of managing our own emotions. This reflects the “other-focus” of anxiety—“If you would just stop doing X, then I would be okay.” We look to others to fill the gaps in our own emotional maturity. The opposite is true as well. I could see how Morgan and her sister became over-responsible for their parents as a way of stabilizing stress in the family.

Working on self is about taking back the energy we put into trying to manage others and using it to direct ourselves instead. It’s about learning to grow our own capacity for regulating anxiety. But most of us are no different than Morgan, using a combination of overfunctioning and underfunctioning in important relationships to keep things as calm as we can.

Family relationships are a great place to look for maturity gaps. What do you ask others to do that you can do for yourself?  What do you do for others that they can do for themselves? When I look at a client’s family diagram, sometimes I see a giant game of Twister. Everyone’s reaching over and under one another to plug the deficits, but it wouldn’t take much to knock the whole thing over.

The process of untangling, or differentiating one’s self, makes your family or your romantic relationship a more stable unit. I couldn’t tell you whether Morgan’s increased focus on managing herself made her parents more financially responsible, but it certainly made family gatherings much calmer. She also began to stop correcting her boyfriend when he invited her to the gym. She could simply say, “no” or “yes” based on her thinking, and they stopped fighting so much. Over time, Morgan was learning that she was only responsible for herself.

This week I’d like you to think about the gaps in your own maturity. You can try asking yourself these questions:

1. When do I rely on my friends, family, or colleagues for reassurance rather than using my own thinking?

2. If my significant other or my parents disappeared, what would I not be able to do for myself?

3. When is my own energy diverted into filling the maturity gaps of others?

4. How would I like to be more responsible for myself in my daily life?

Want to chip in to support the newsletter? Buy me a coffee to keep the thoughts flowing.